Based on the ASR650x series of chips, we have done a lot of migration and development, made it perfectly support Arduino®, can run the LoRaWAN protocol stably, and can easily connect lithium batteries and solar panels… This is the CubeCell series.

Cell — Is the product positioning, as a unit of the IoT series, working like a cell. 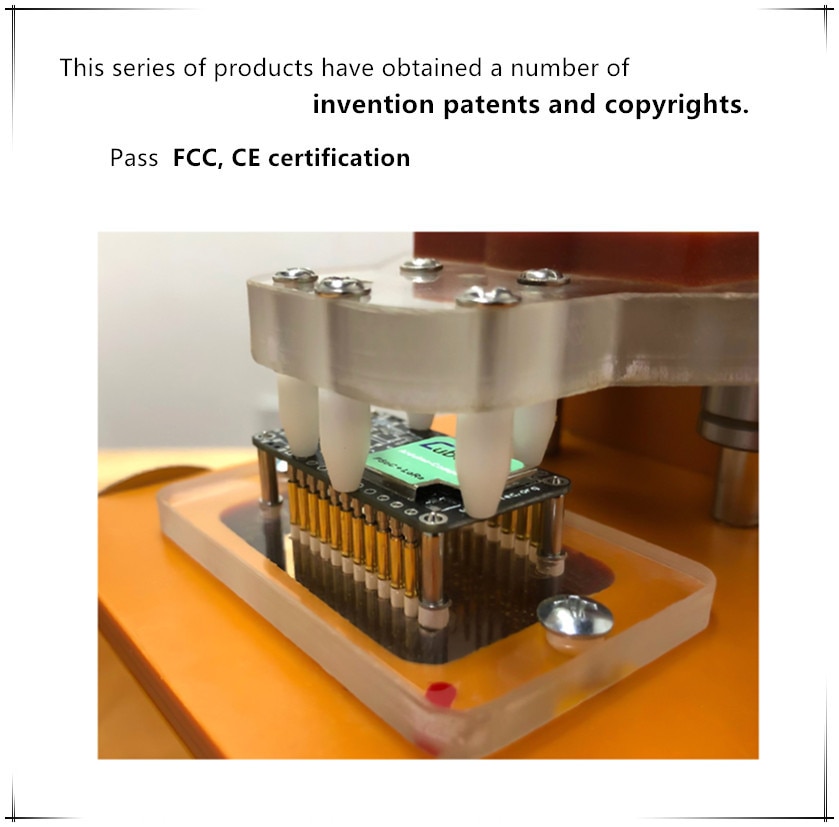 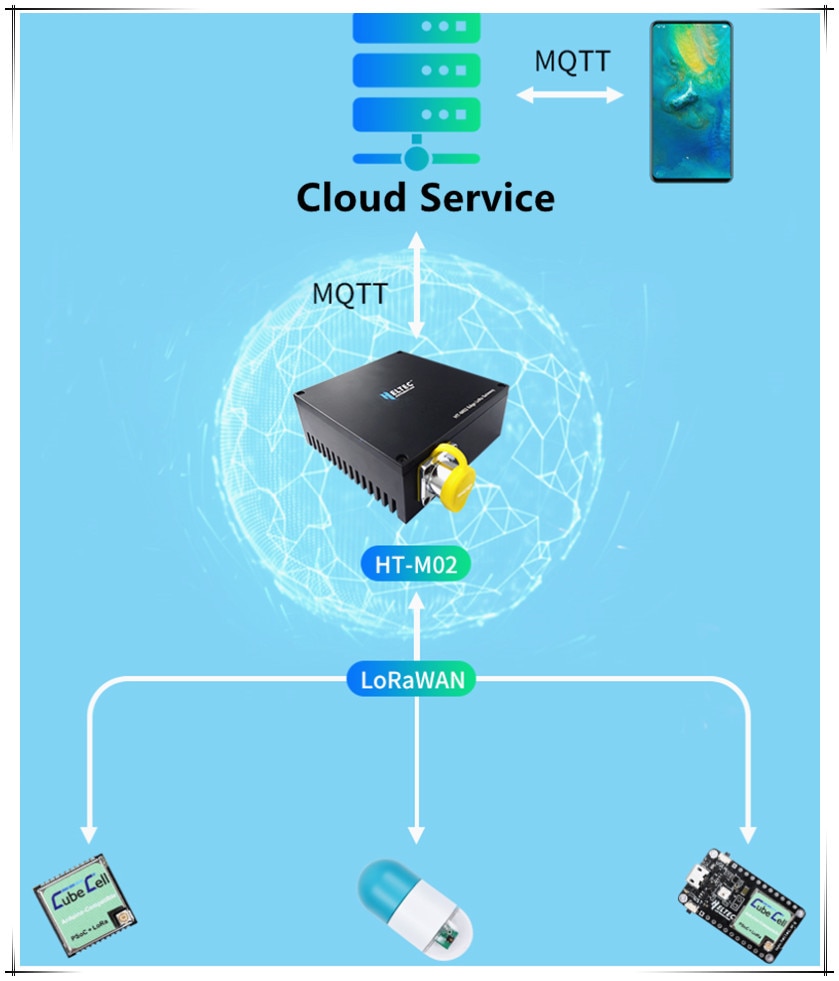 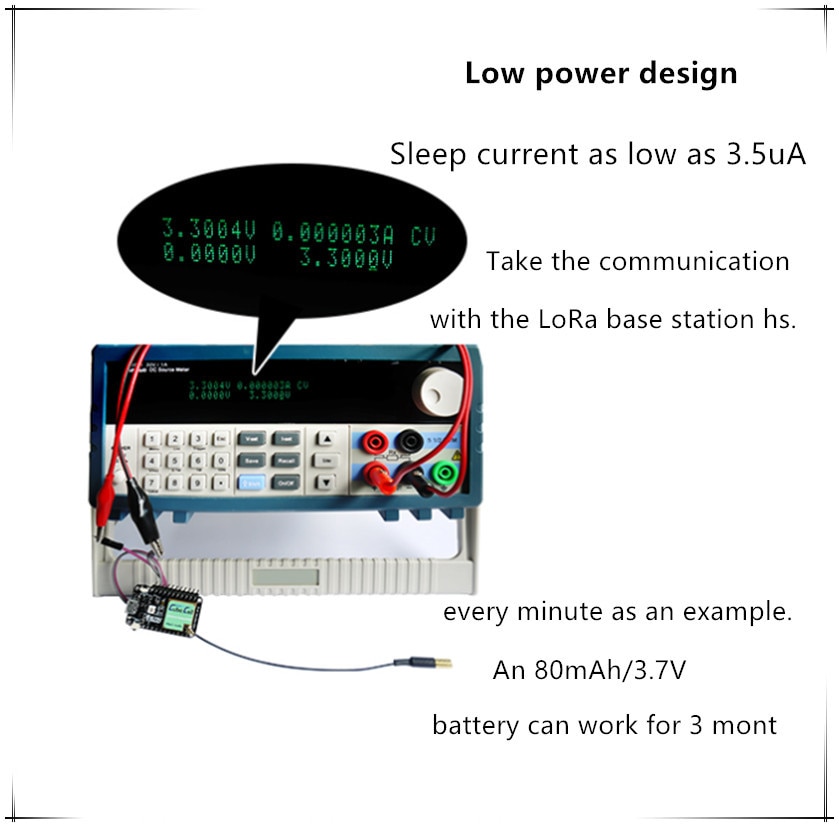 Can be directly integrated into the application circuit, can work as a MCU master unit or LoRa transceiver. 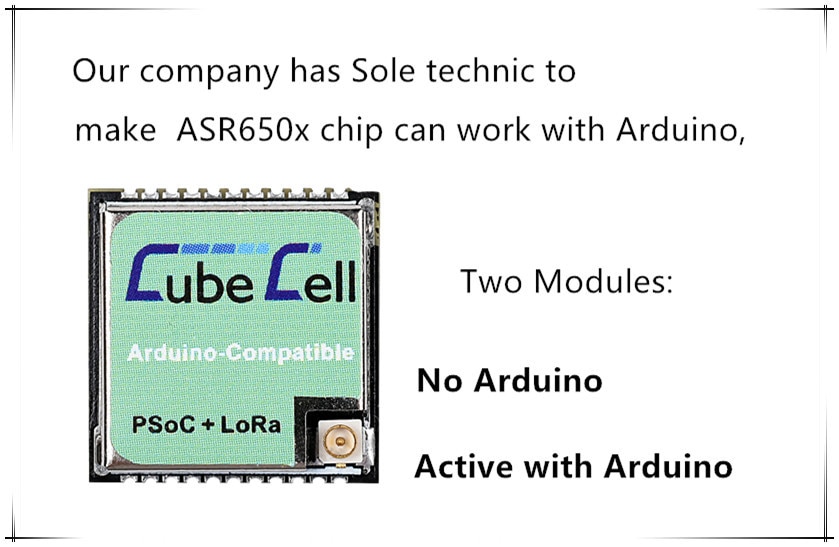 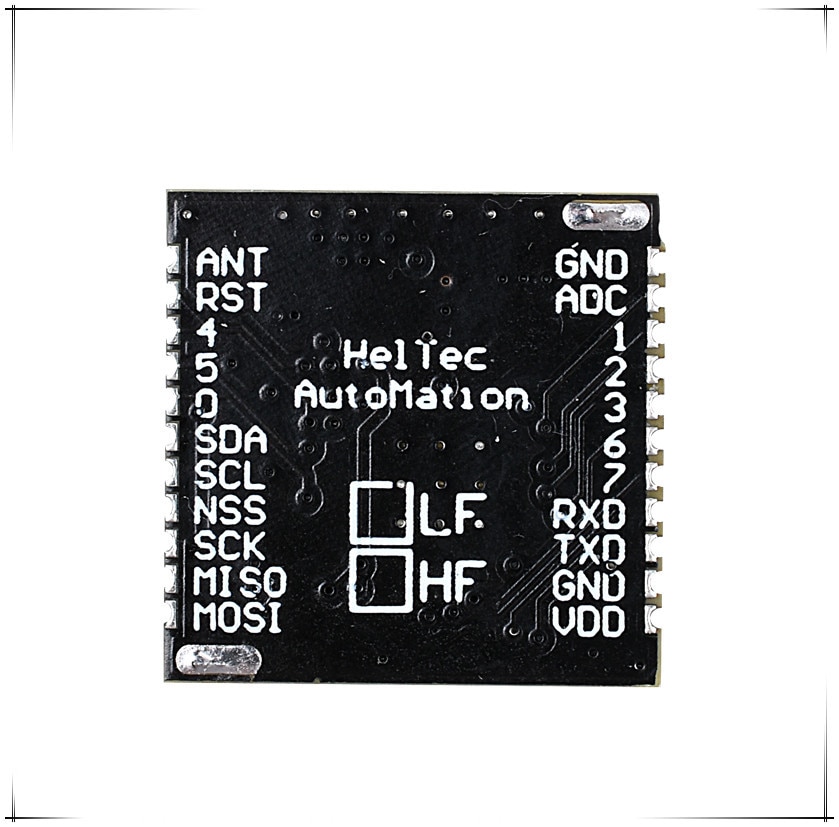 Very friendly for developers, only need a micro USB connct to a computer, users can begin LoRa IoT project develop; 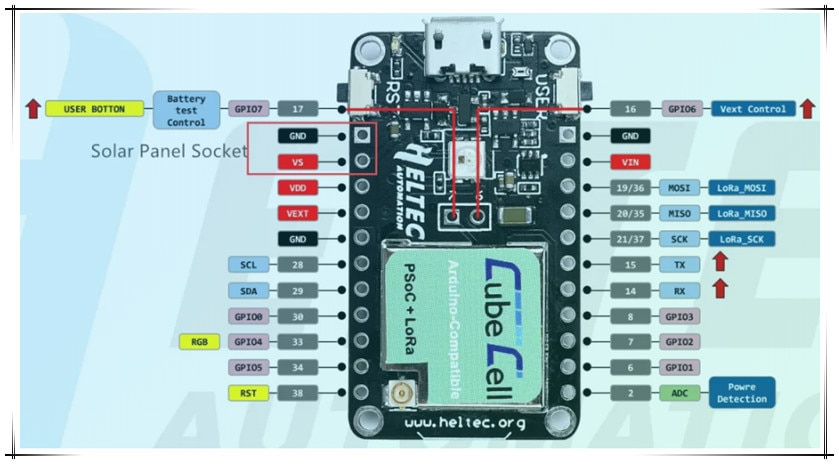 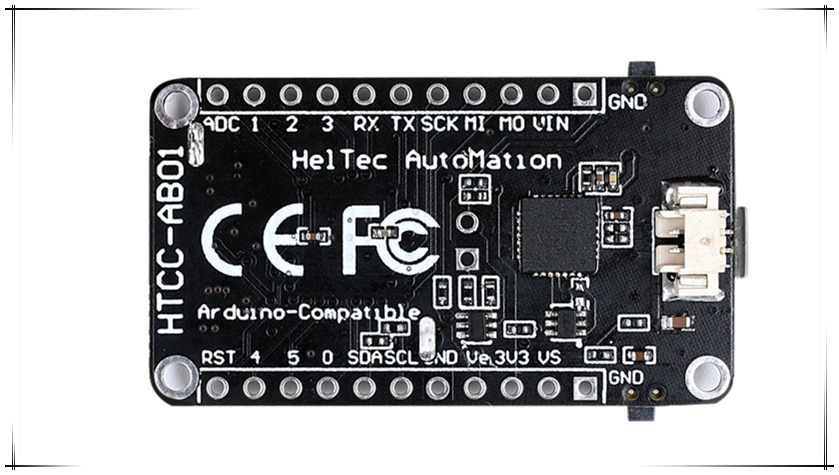 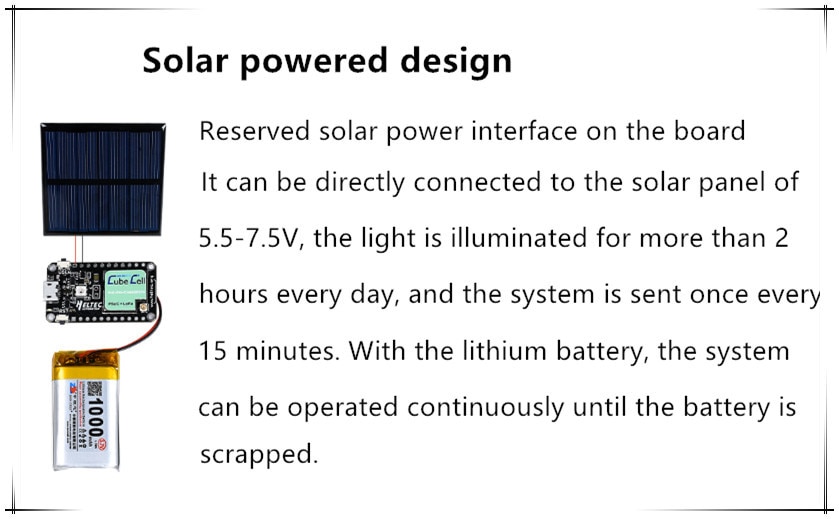 Available in a variety of sensor case;

Alreay highly integrated, with a complete enclosure and protection measures that can be deployed directly into real-world applications. 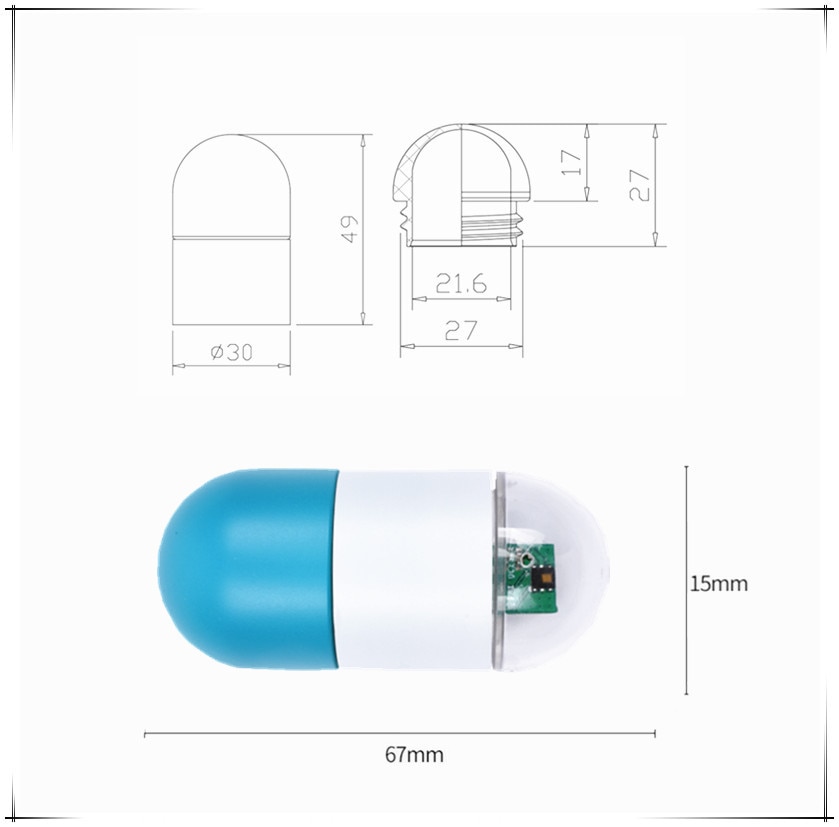 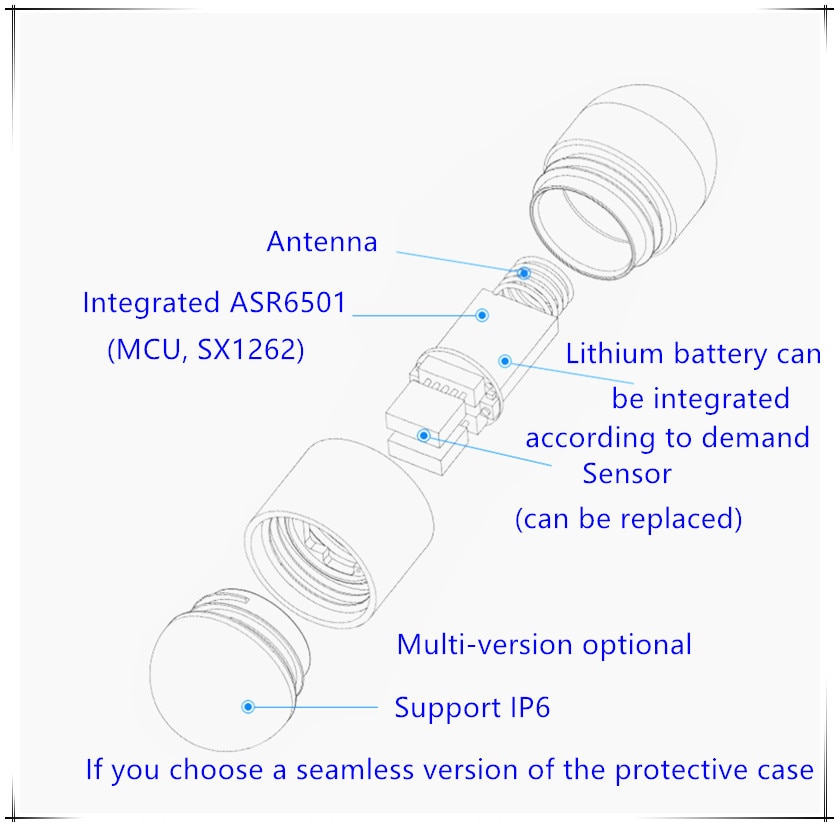 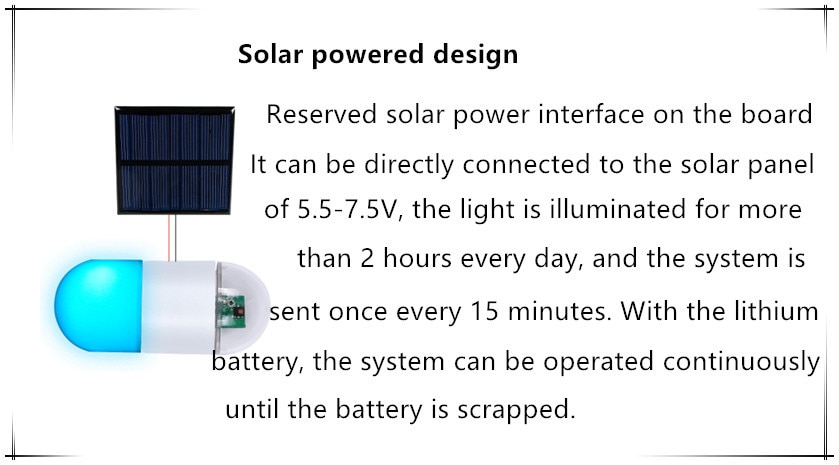 Perfect Arduino-Compatible! Why we choose Arduino?

The developers of IoT applications are mostly software engineers. I am sure that no software engineer wants to waste life in the configuration registers, system clock, and then light up an LED… Arduino is developed based on C++. Developlers only need call the APIs, such as the familiar
Serial.begin (115200);

Why we choose ASR650x series?

The series has already integrated the PSoC® 4000 series MCU (ARM® Cortex® M0+ Core) and SX1262 LoRa chips, which have great application significance! Can greatly reduce the circuit size and cost. 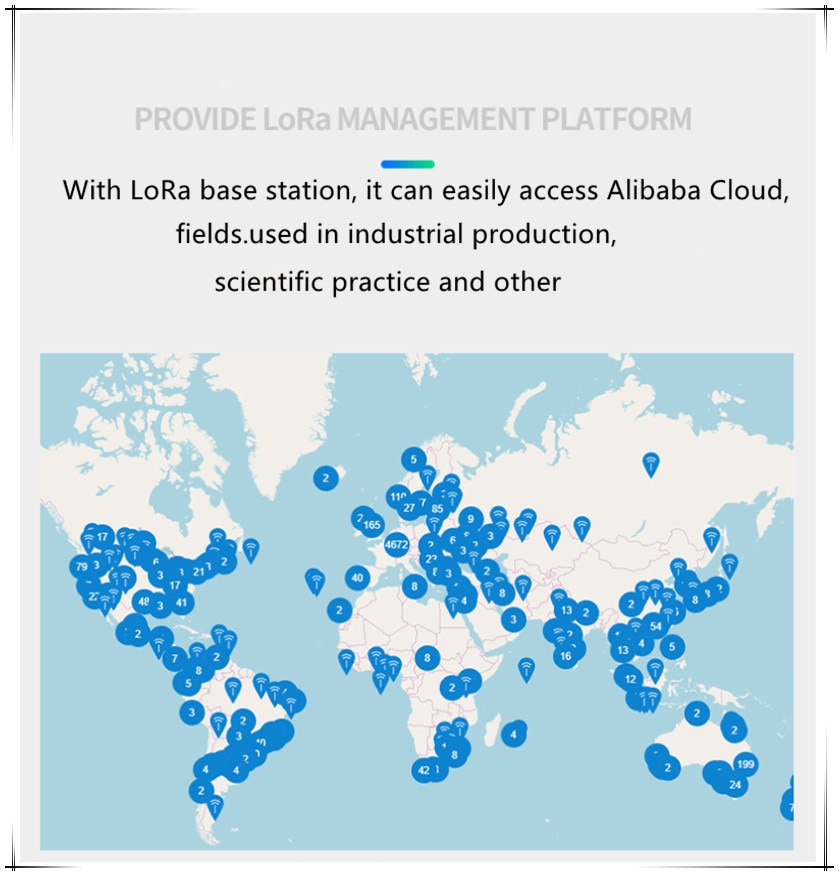 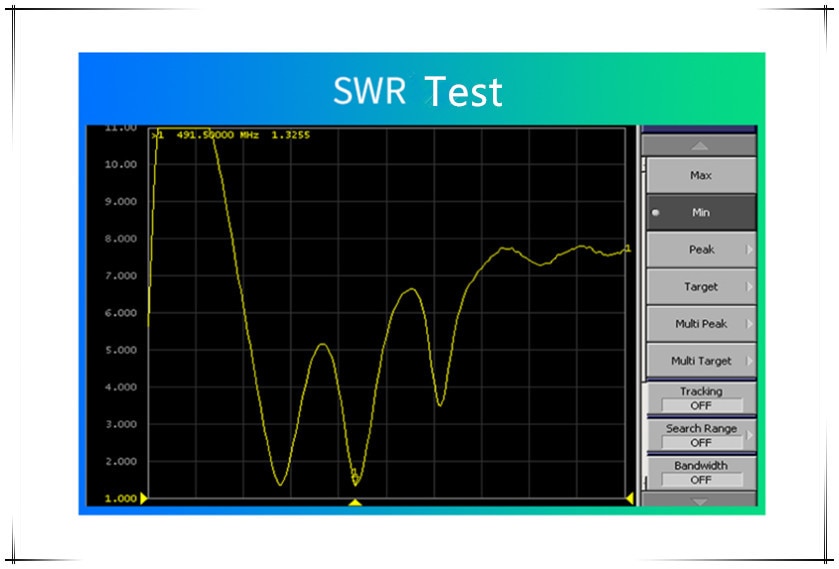 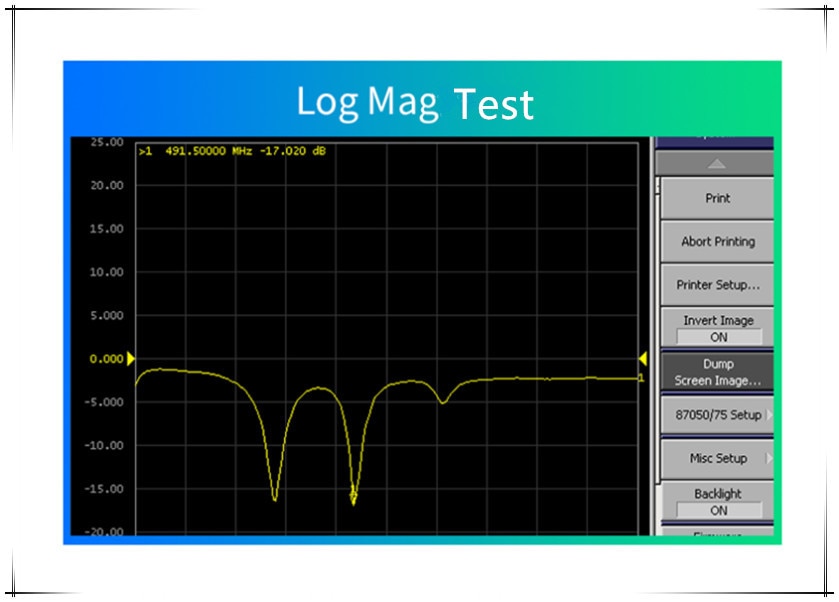 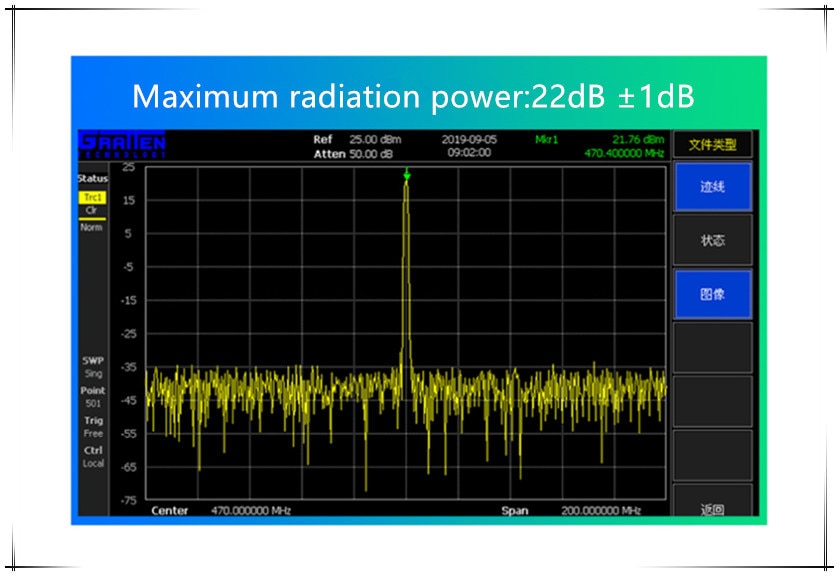 Add IoT CI to your Homescreen!